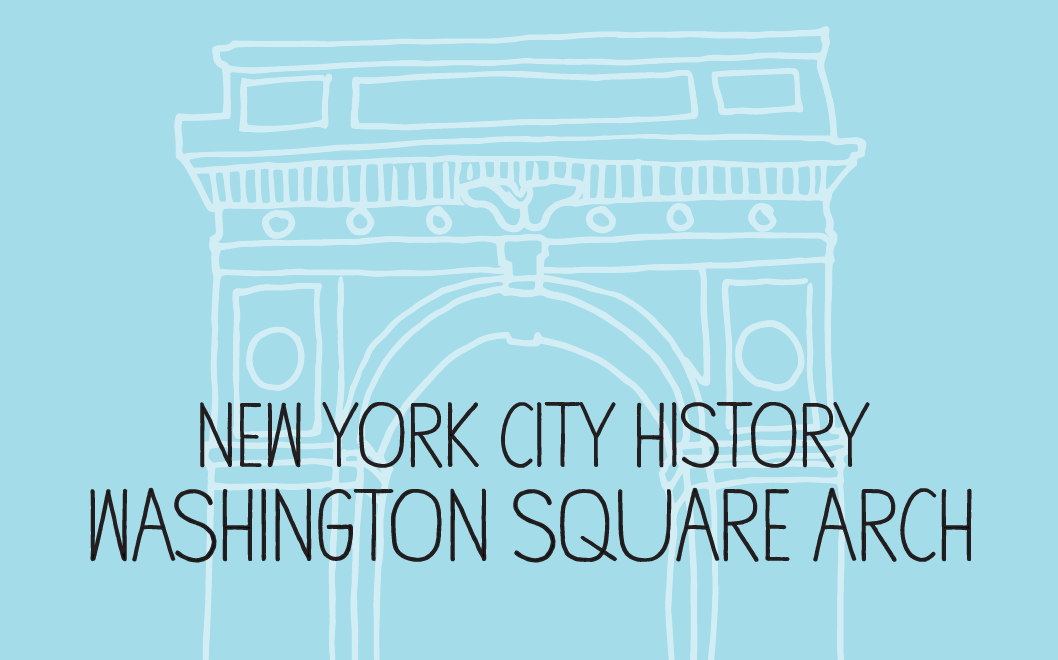 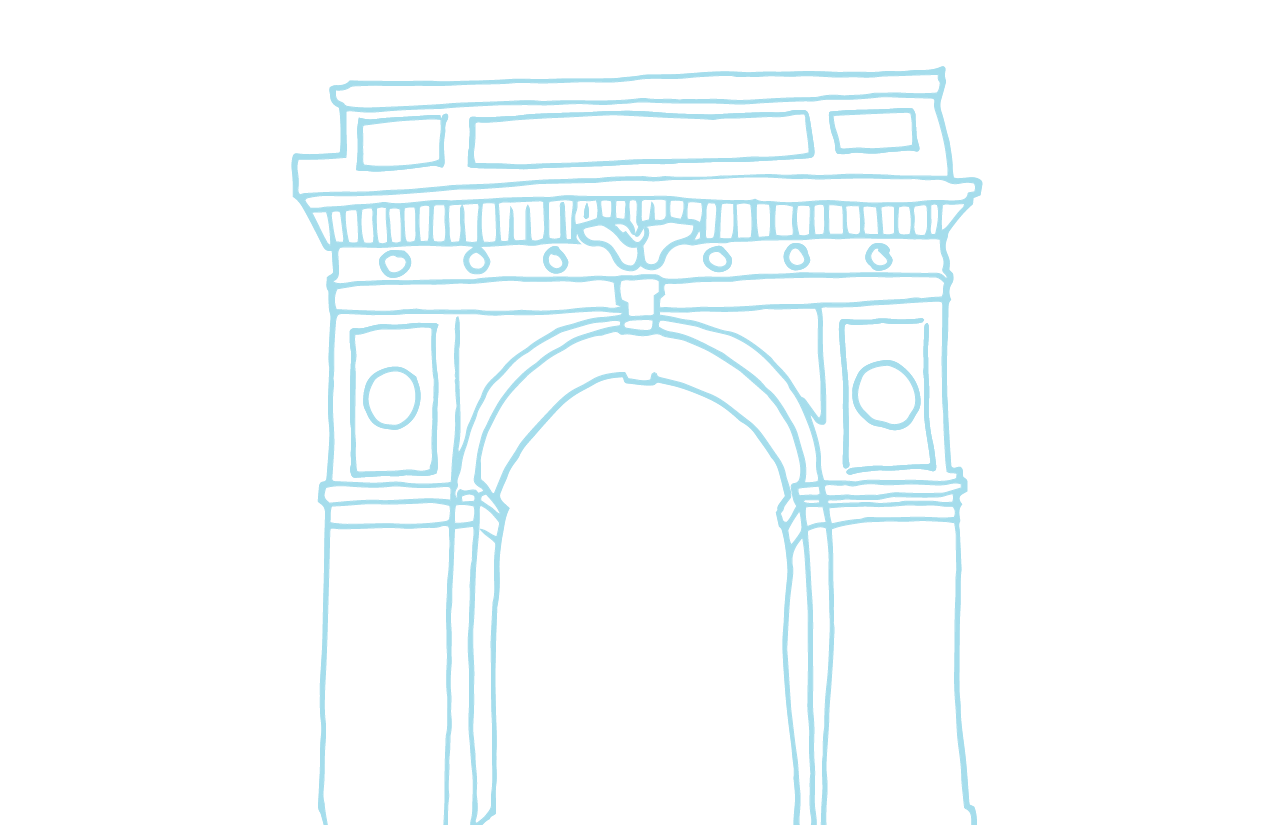 Constructed with Tuckahoe marble, the Arch stand 77 feet high with the arch opening at 47 feet. Carved by the Piccirilli Brothers, the artwork on the piece centers on imagery of war and peace in relation to George Washington. The original arch was constructed in 1982 by philanthropist William Rhinelander Stewart. Meant to only be a temporary arch, it was constructed in wood, but was so popular they erected a permanent stone one designed by Stamford White.