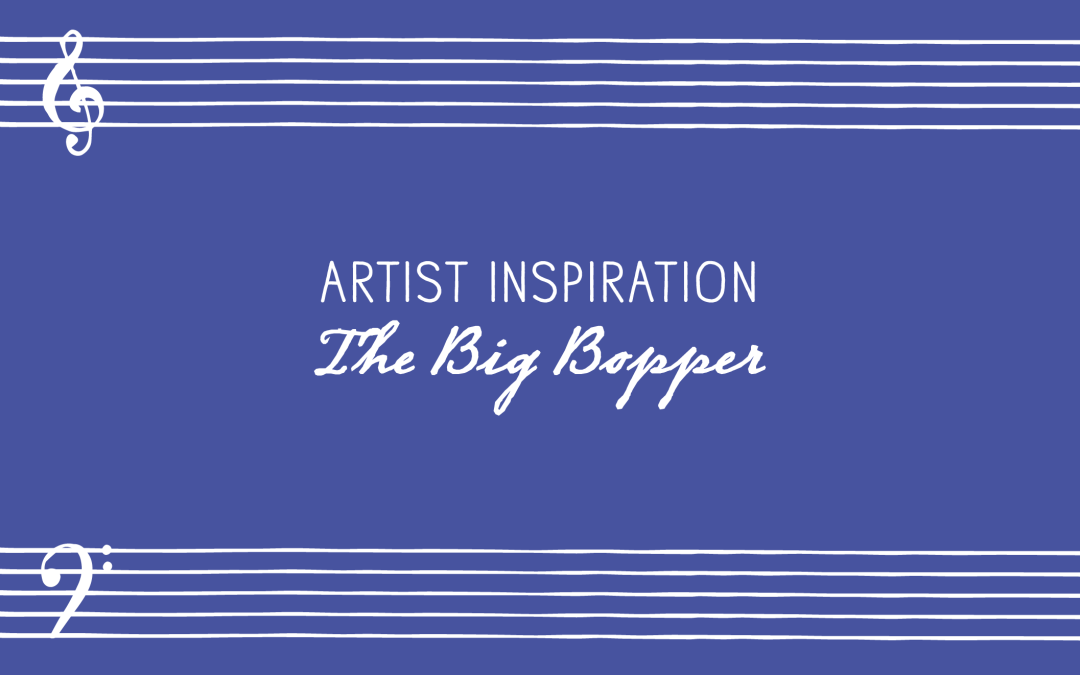 The Big Bopper (1930–1959) was an American musician, songwriter, and disc jockey who was an early rock and roll star. He is best know for his 1958 recording of “Chantily Lace”. His career ended abruptly in 1959 as he was a victim of the famed plane crash in which Buddy Holly and Ritchie Valens also died.

Born Jiles Perry “J.P.” Richardson, Jr. in Sabine Pass, Texas, he was the oldest child of oil field workers. In 1949 he got a full time at KTRM radio station in Beaumont, Texas. It was in the period of his life that he came up with the name “The Big Bopper,” playing off a dance called “The Bop” that was popular at the time. He eventually became the program director and is credited with creating the first music video in 1958. His musical career began with songwriting, and was signed toe Mercury and Starday Records in 1958.