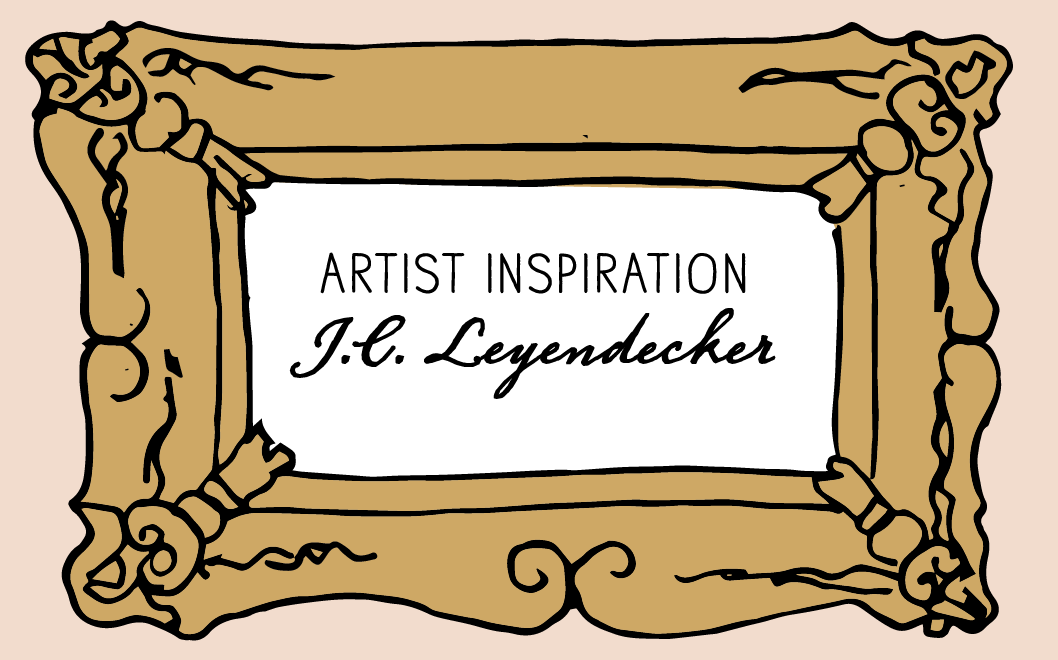 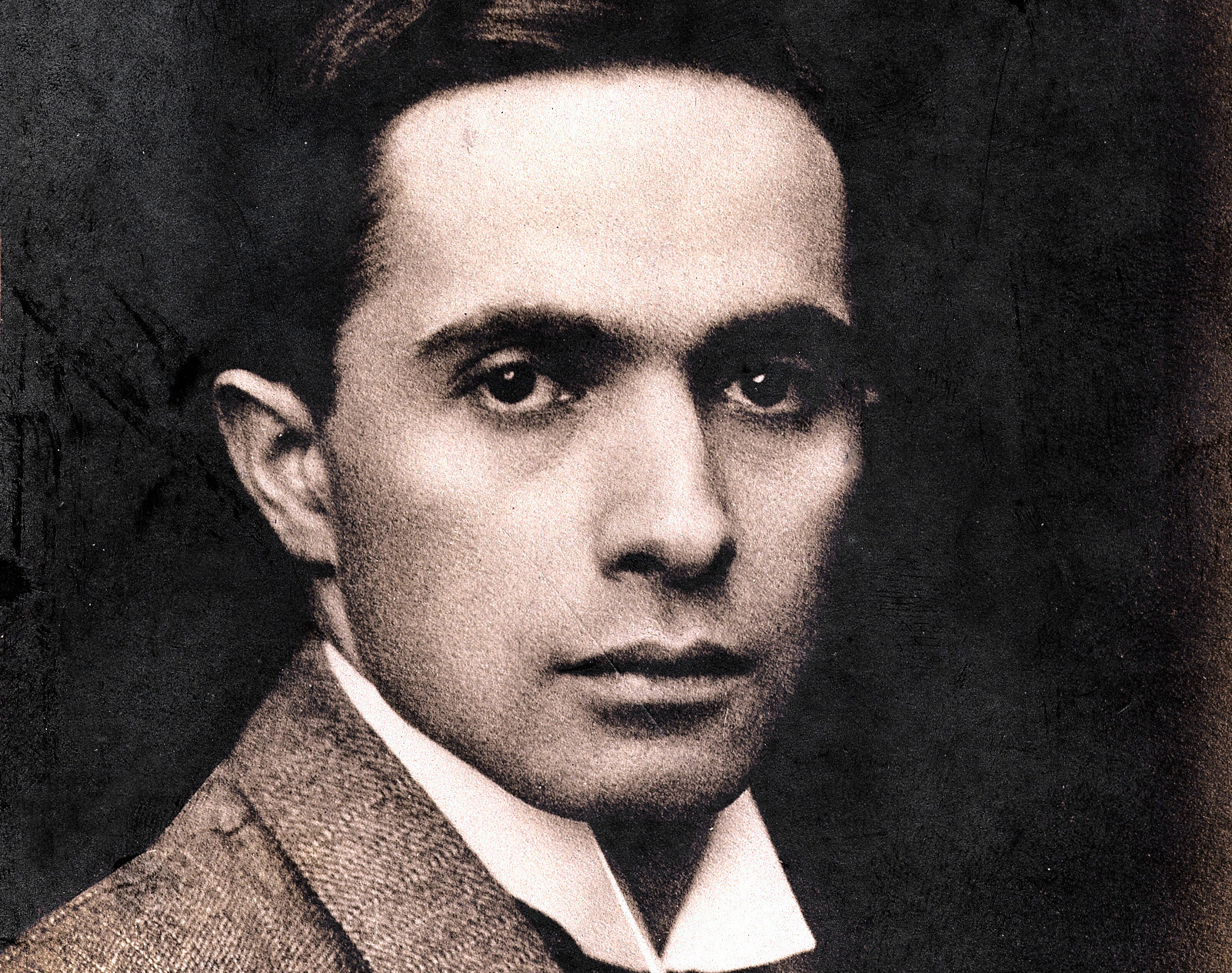 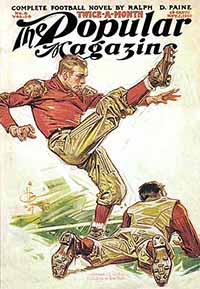 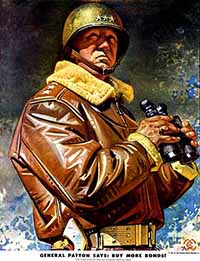 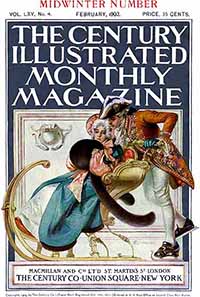 Joseph Christian Leyendecker (1874–1951) or J.C. Leyendecker was one of the first American illustrators of the 20th Century best known for poster, book, and advertising illustrations. During the span of his career he painted more than 400 covers with 322 of them being for The Saturday Evening Post. Until the arrival of Normal Rockwell no other artist was so solidly with one publication. He’s credited with the idea of the modern magazine design.

Born in March 1874 in Germany, his family immigrated to Chicago in 1882. After completing form training at the Chicago Art Institute , he studied in Paris for a year where he was exposed to work of Toulouse-Lautrec, Chéret, and Mucha. In 1889 he returned to American and set up a studio in Hyde Park. That year, he received the first commission with The Post that would launch his relationship with them.  In 1900, he moved to New York City and garnered several long-term working relationships with several manufacturing companies. Two of his biggest clients from this period were Arrow shirt collars and Kellogs. In 1914 he moved to New Rochelle, New York where Leyendeck would remain for the rest of his days. During this time he began design recruitment posters for the US Army in addition to his commercial work. The 1920’s marked the Apex of his career with commercial art coming into it’s own. He died in 1951 of an acute coronary occlusion.