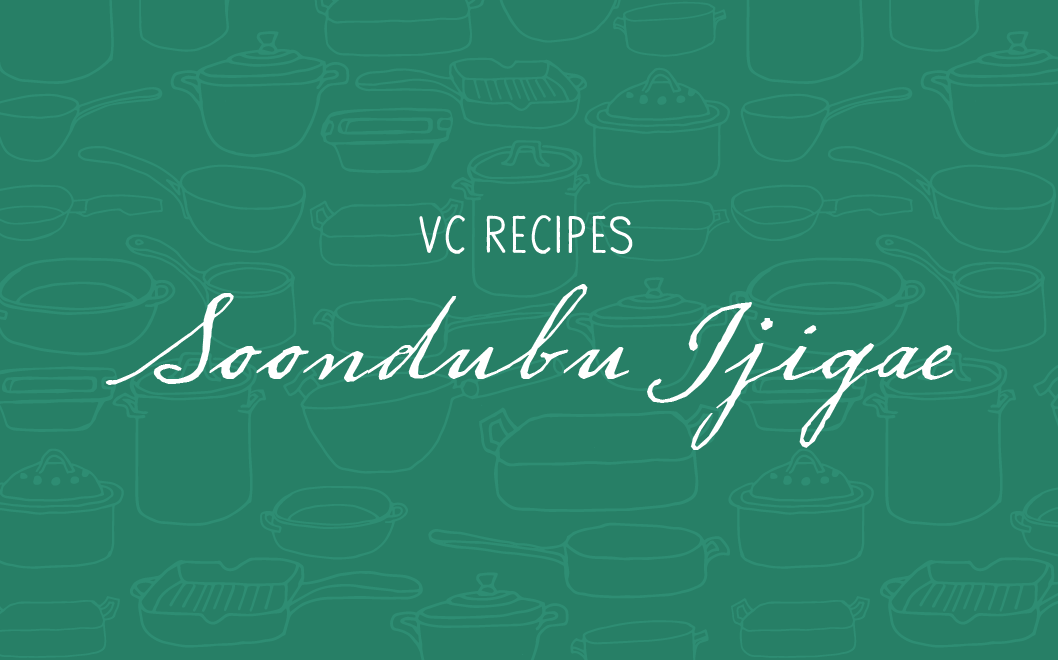 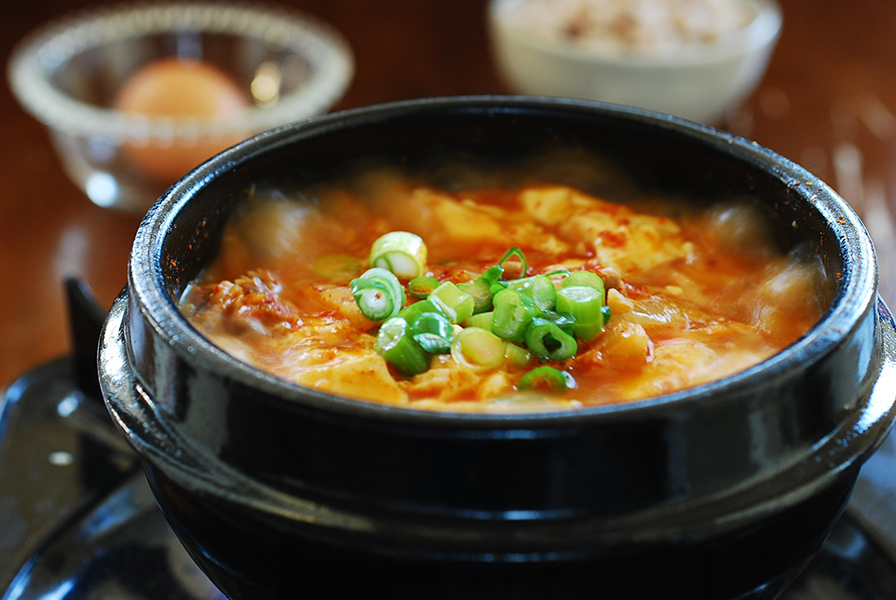 A Korean tofu stew, Soondubu Jjiage is a hearty winter dish. The dish contains fresh tofu, vegetables, and sometimes a meat or seafood. It’s traditionally served in the vessel in which is was cooked, boiling hot and with a fried egg on top with white rice on the side. The origins of the dish are unknown as Korean cuisine is not well documents. However, records that dated back from the Joseon dynasty show some early form of Sundubu Jjigae being served. In the 1990’s Korean immigrants in Los Angeles brought the dish to the United States. 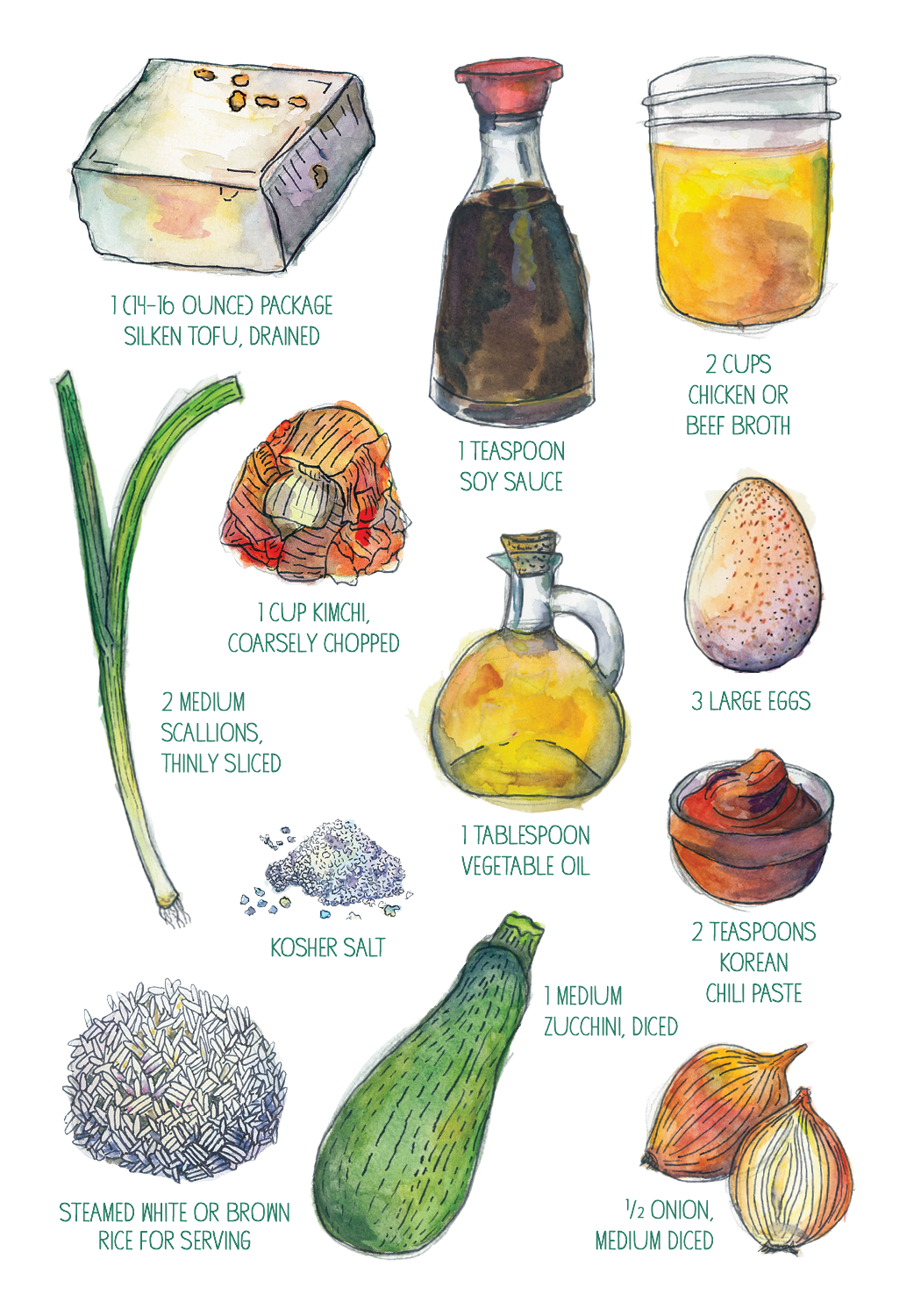