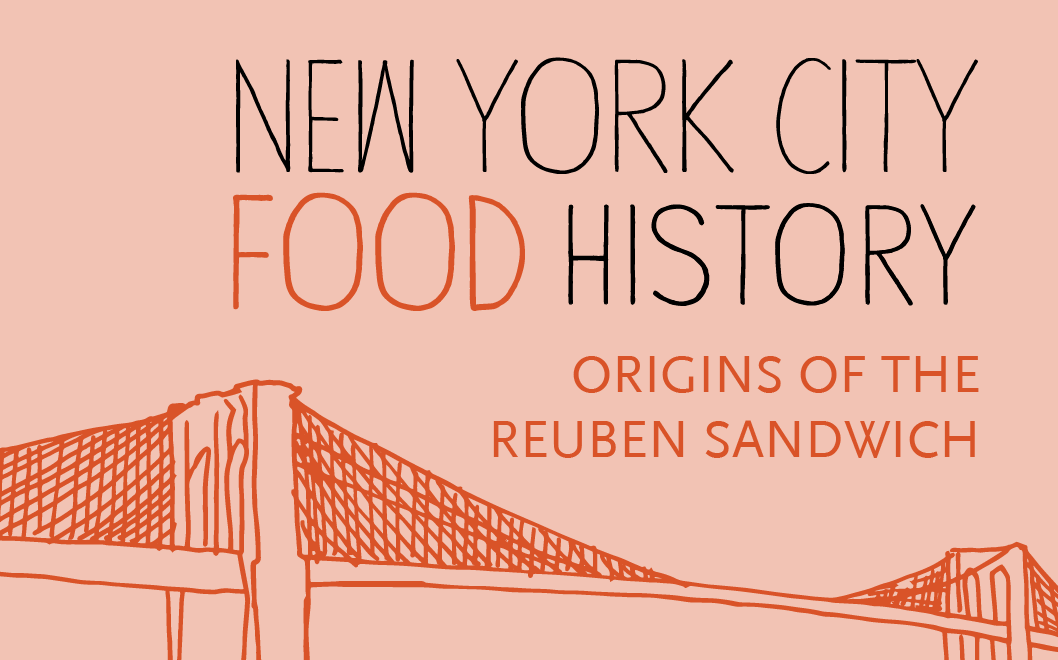 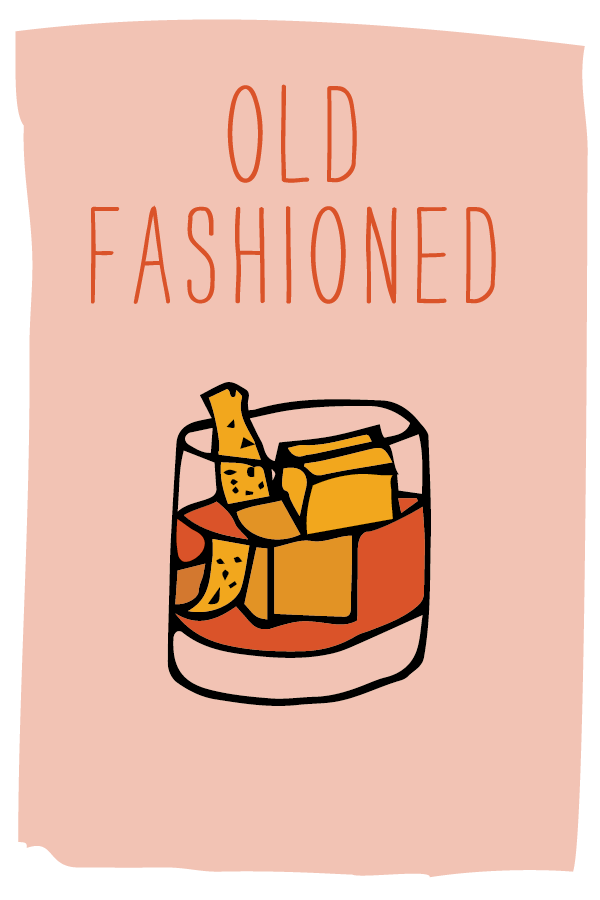 A classic cocktail, The Old Fashioned is made by muddling sugar with bitters and then adding whiskey or brandy finished with a twist of citrus rind. Developed during the 19th century the drink is an International Bartenders Association Official Cocktail.

First created in 1806 in Hudson New York, the drink was simply called cocktail or a bittered sling. It came back into vogue in the  1960s, being referred to as “old-fashioned”. The first actual use of the current nomenclature was in 1881 at the Pendennis Club in Louisville Kentucky. The recipe was said to have been invented by a bartender at the club in honor of a prominent bourbon distiller. The distiller brought it to the Waldor-Astoria.