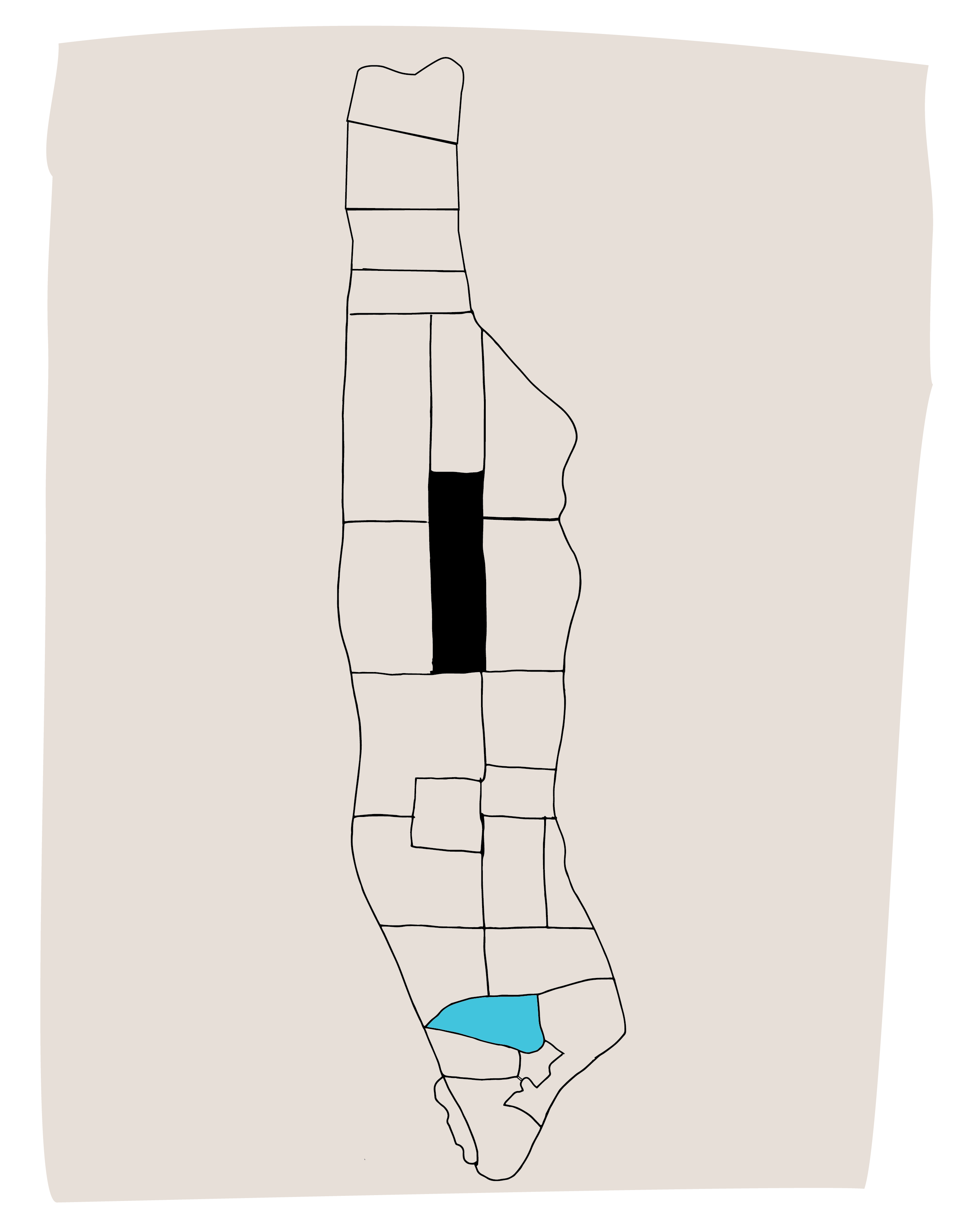 SoHo is a neighborhood in Lower Manhattan currently know for being a fashion and shopping Mecca in America. First coming to attention to the public attention for being to location of many artists’ lofts and galleries, it’s know better known for the wide variety of trendy and chain clothing stores. The name SoHo refers to the area SOuth of HOuston street, but was also a reference to Soho in London’s West End. The name was coined by urban planner Chester Rapkin, and has become a naming convention for re-purposed neighborhood as SoHo is the archetypal example of inner-city regeneration and gentrification.

SoHo has a rich history beginning as far back as the colonial period, where the land was part of a grant given to freed salves of the Dutch West Indies Company. The area had little development until the 18th century when a natural fresh water pond—Collect Pond—was drained into the Hudson via a canal and then both were filled in allowing for people to build on the land. In the mid-19th century the Federal and Greek Revival-style homes were being replaced by cast-iron commercial establishments such as Lord & Taylor and Tiffany and Co. With more commercial businesses flocking to the neighborhood, many of the homeowners moved out due the changing nature of the neighborhood. By the end of World War II, SoHo was known as Hell’s Hundred Acres due to the neighborhood being filled with sweatshops and small factories. In the 1960’s after an attempt to build a highway running through Manhattan was proposed by the city but stopped by the historic preservation movement in protection of the cast-iron buildings. The failed highway project left lots of large historic commercial spaces unsuitable for the manufacturing industry, and were built as commercial lofts. These lofts attracted artists due to high ceilings, large unobstructed spaces, and cheap rent. SoHo received landmark designation in 1973